Pūkeko are widespread and are as at home in pasture and farmland as they are in wetlands. They are commonly seen along marshy roadsides and low-lying open country. They are probably one of the most recognised native birds in New Zealand with its distinctive colourings and habit of feeding on the ground.

They can be very aggressive to other bird species and humans who wander too close when they are with their young chicks. 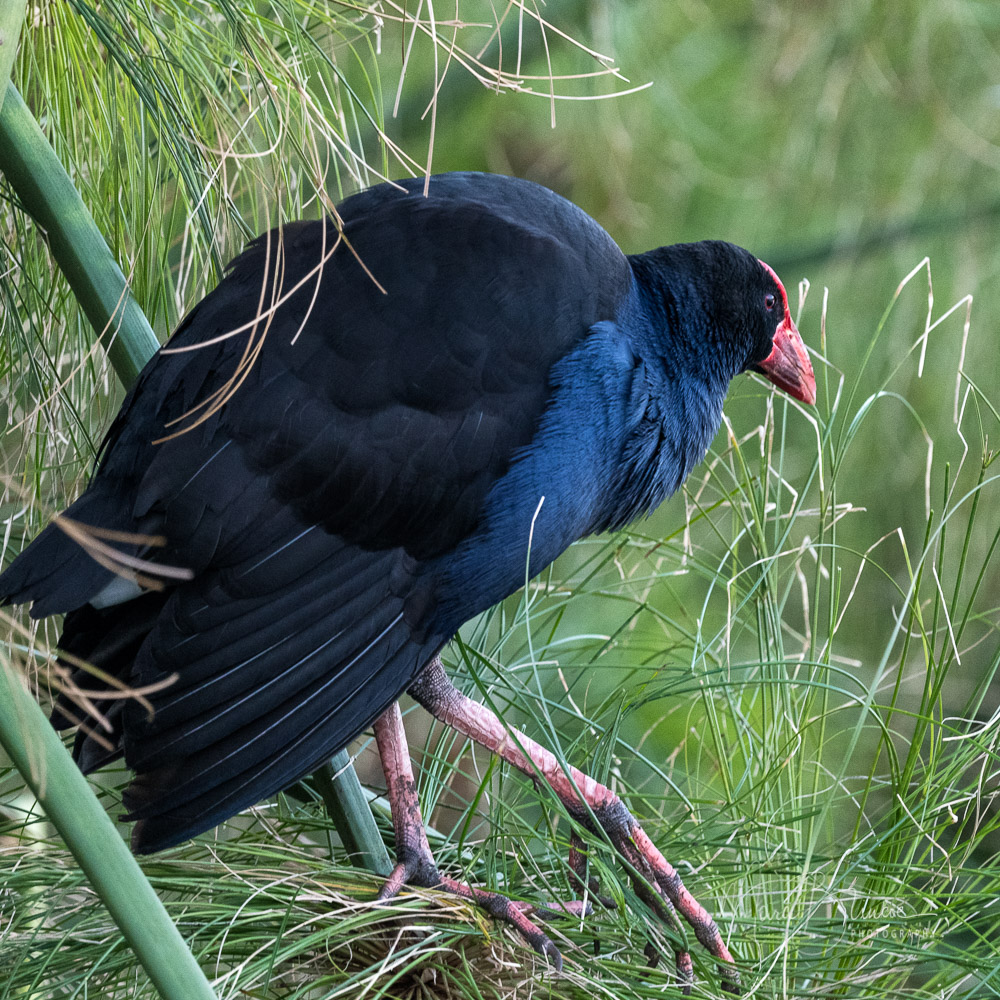 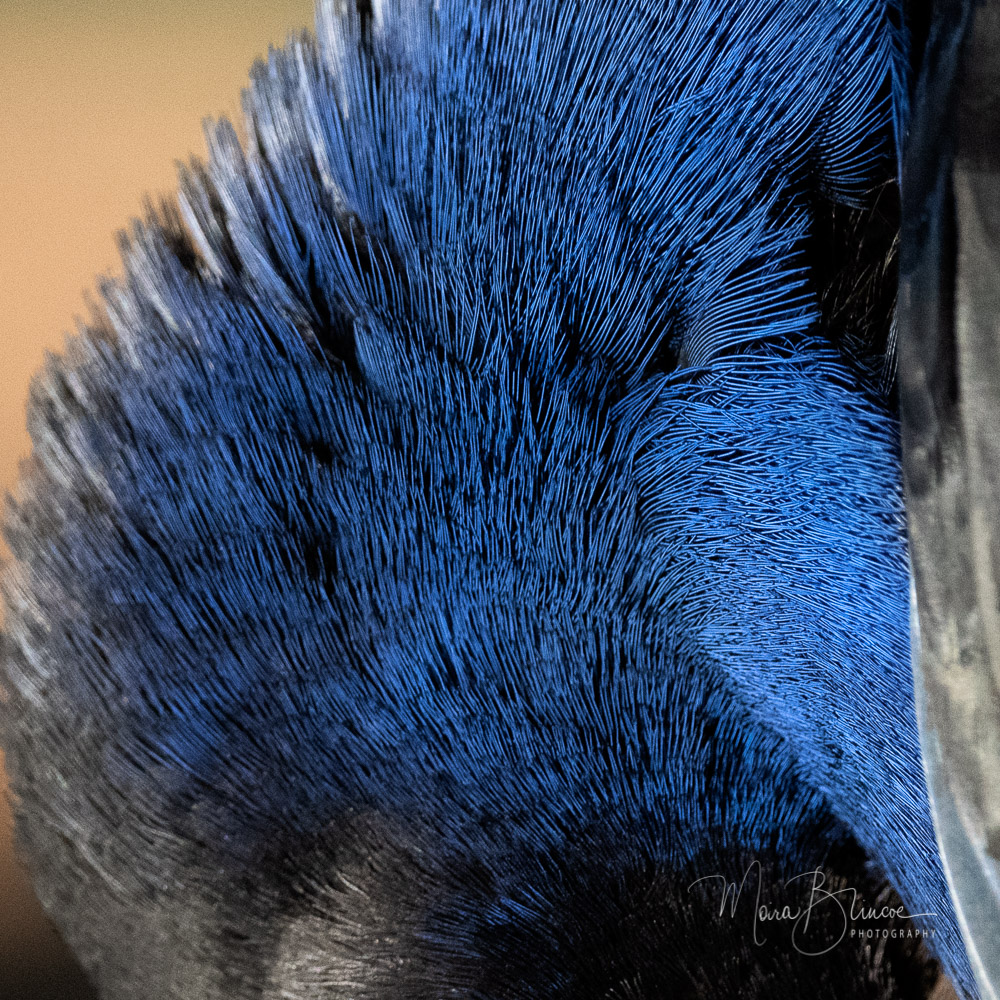 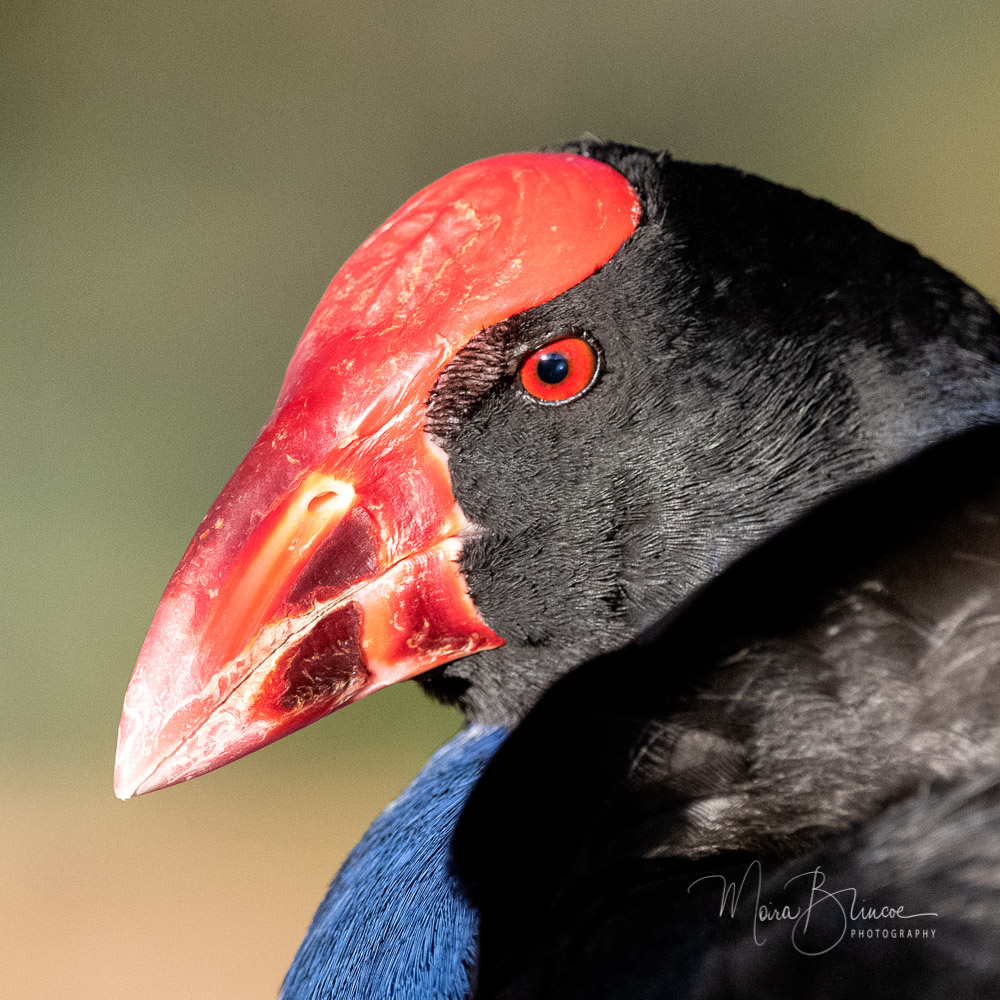